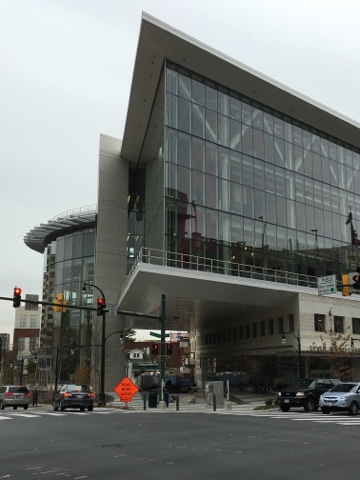 All this is testament to the long-range thinking and heavy lift which are needed to tickle success out of complicated situations.  The developer and smart growth speaker Chris Leineberger calls this "patient equity", not the usual quickly-in and quickly-out-loaded-with-a-load-of-cash-approach that characterized too much development for too long.

With the long view, patience, good masterplans and steady leaders the benefits eventually accrue. In Arlington County, VA, for example, now 55% of the county tax base comes from the new, dense urban places which in their low flung suburban past contributed only 20%.

It's not only developers who need the long view, planners and politicians need it, too: Keeping the eyes on the prize and follow a planned course. Be proactive instead of reactive.

Deciding the right moment when to shift from land banking, condemnation and big catalytic projects to letting the market move on. 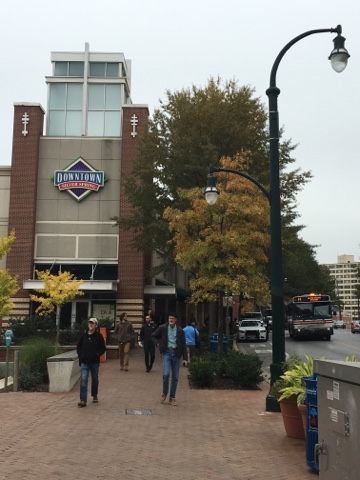 Deciding what the right mix is between incentives and requirements. In Silver Spring developers had to set aside 20% of the net developable lot area for public use or pay into an "amenity fund". But developers were dispensed from building parking (the County built public garages instead) or traffic improvement fees. The public use set-aside area requirment has now been reduced to 10%, the amenity fund option remains. In Silver Spring and in the county in general, there is and has been a lot of emphasis on affordable housing, place making and, of course, transit oriented development. 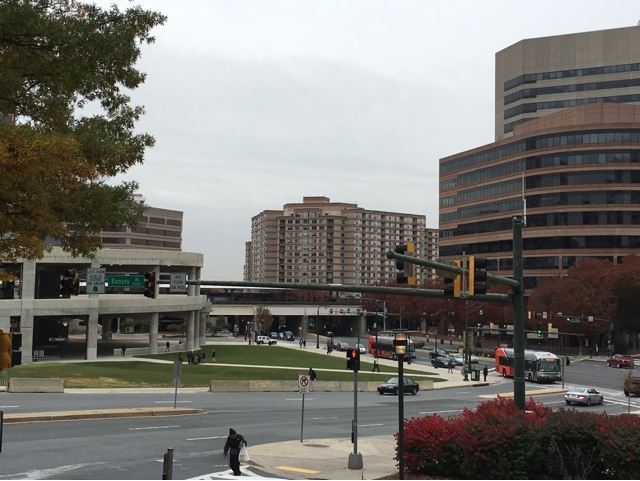 Finally after over 20 years of public private partnerships, public investments and private risk taking and many hundreds of new residential units, hundreds of thousands of squarefeet of new retail, a new civic center, a new transit center, a movie-plex and dozens of new restaurants, Montgomery's second vibrant downtown has begun to emerge (the first is Bethesda). Cranes are still up (over 600 apartments are in the pipeline), by all accounts, the area is now on a positive feedback loop with developers and the tax payers reaping the benefits after so many years of starts and stops and much hand-wringing. 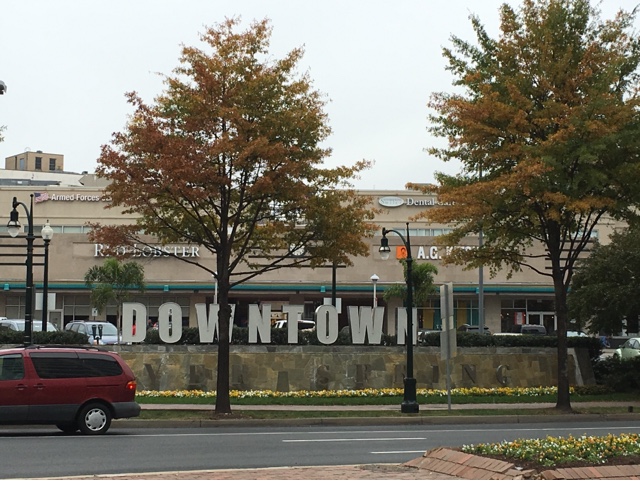 Historic preservation of an Art Deco shopping center is part of the mix.

The lessons are too numerous to list in a quick article. Mainly, though, success requires partners, proper timing, public and private investments and strict rules as well as incentives.

Anybody who thinks that "the market" could have done this all by itself is as wrong as anybody who thinks government made it all happen, even though the 2000 Sector Plan as a guiding vision certainly helped. Restrictions, mandates and regulations are as important as public investments and targeted incentives. 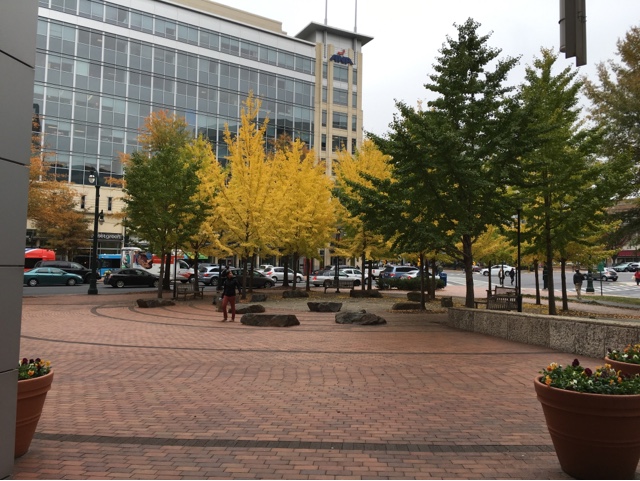 Courting the Discovery headquarters was an important stimulus but included rules like not to provide eateries inside their facility.

Urbanity is not just transit, retail, housing, entertainment, good open spaces and equity. It is the mix of all of that plus persistence combined with flexibility.

Participating in a daylong ULI TOD session in Silver Spring. 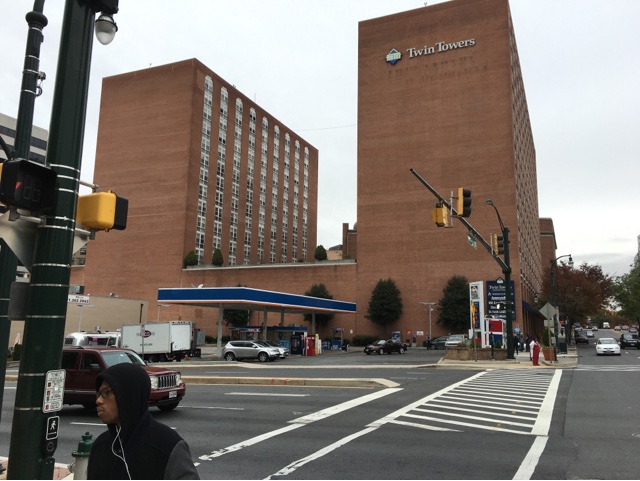 Not all is good: this popular gas station at a strategic corner certainly doesn't offer much urbanity.

Posted by Klaus Philipsen at 11:48 AM