Politicians and media belong to the least trusted group of institutions and people, sitting in many people's hate list just below Comcast.

In Baltimore's uprising events lots occurred that could confirm that bias. But here are a list of outstanding exceptions showing admirable and trustworthy behavior in crisis:

1. Congressman Elijah Cummings who stood in the front row of events already on the first night of unrest (Monday) and has promoted justice and calm 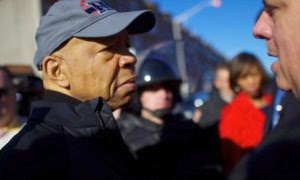 2. Maryland Senator Pugh who has stood with Cummings and was out night after night ensuring safety, justice and peace on Pennsylvania Avenue and North and has related Baltimore's message to the media 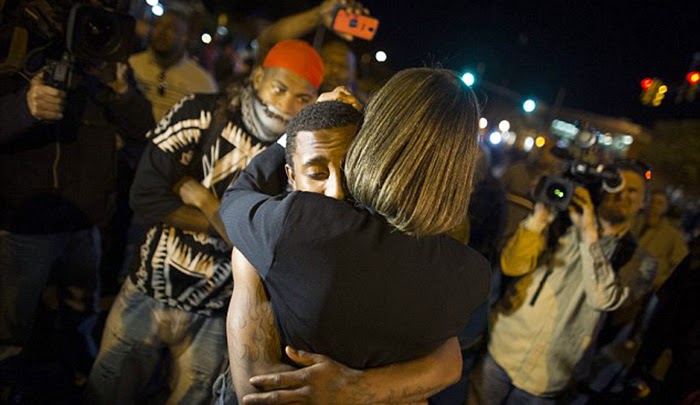 3. Jayne Miller who throughout the week has provided exceptionally calm, informed and measured information about the events on Channel 11 WBAL TV. If CNN and others would have reported like she did, wow, the world would have a much better idea as to what really went down in Baltimore. 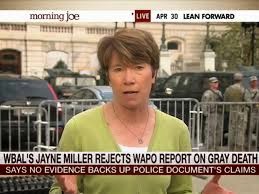 Of course, much great information came from the alternative channels on Twitter and You Tube and the real heroes are hundreds and thousands of regular citizens exercising the power of the people.

Still, it is worth mentioning that not all media and not all politicians deserve to be despised.

Jon Stewart about Rolf Blitzer and about Baltimore (link)

A list of alternative media and activist groups (per Anna Evanstein)
http://bmoreunited.org/https://www.crowdrise.com/legalbailsupportforbaltimore/fundraiser/tremurphyhttp://lbsbaltimore.com/http://www.noboundariescoalition.com/http://www.thread.org/http://wideanglemedia.org/http://www.300menmarch.com/http://rthabaltimore.org/
Posted by Klaus Philipsen at 11:47 PM